Home > Crypto Currency > Latest in the NFT World – A New Drop That Could Redefine a Whole Sport! 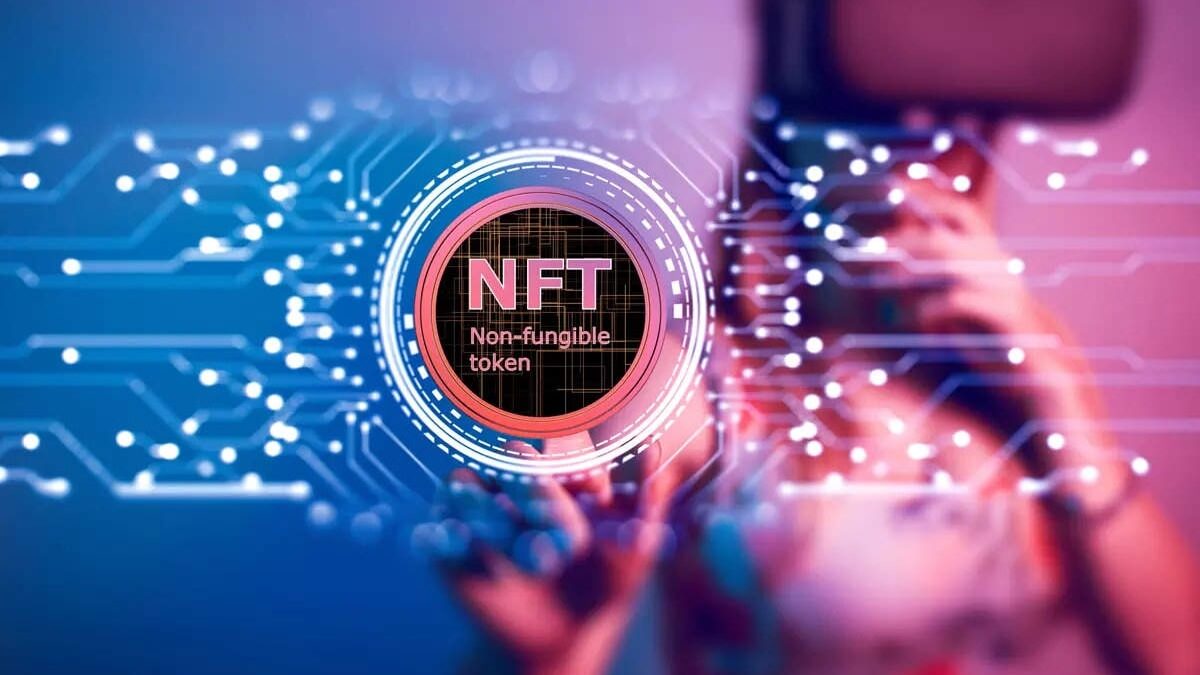 With how gaming has evolved over the years, changes are not something to be frightened of in any sense. Even though modern video gaming formed from its earliest versions in the 1970s, gaming, and technology, in general, have changed a lot when compared to today. From plug-and-play, gaming gadgets, personal computers to smartphones, gaming has improved immensely to high levels, even integrating newer tech innovations alongside. The internet is one of those, as its integration in the gaming world has seen a huge increase in the gaming community, and it has defined contemporary gaming. But, like the saying “Change is the only constant,” this is also slowly changing as the gaming community strives for a better future. Blockchains have been a savior for many applications, and the gaming domain could not resist but adapt as the technology dwelled on the current devices – personal computers and smartphones.

But, how do blockchains get along with games? The answer lies in non-fungible tokens (NFTs), which are tokens that contain information about a particular asset registered on the blockchains, and these are unique. As the NFT tide got bigger towards the end of 2021, many digital collectibles such as artworks, videos, and music have been traded. The NFT trades amount to billions of dollars worth of cryptocurrencies.

As far as games are concerned, there are a lot of blockchain-based games that utilize NFTs as their core in the form of in-game assets. There are battle-based games on different blockchains since they have been the popular genre in the current gaming scene. Games such as Axie Infinity and Illuvium demonstrate such features. Also, games based on trading cards, such as Sorare and Splinterlands, have their own fanbase for their characteristics. All these games provide the players a chance to earn real money in real-time as they come under play-to-earn (P2E) games. While these are not based on betting, which is another huge advantage, they have garnered enough attention in some of the biggest developing nations where people actually run their lives playing these games.

While talking about sport-based NFT games, there are a few of them. Sorare is one of the notable football NFT games, and F1 Delta Time is based on Formula1 racing. If you call NBA Top Shot a game, you might be wrong since it is an NFT marketplace that allows fans to hold iconic moments from the basketball league. Similarly, FanCraze’s Crictos are video clips of iconic moments from select cricket tournaments.

In that case, what might be a revolutionary move for cricket fans? W would soon have the world’s first NFT cricket game called JUMP.trade, which has launched, and an exclusive NFT cricket drop has been announced by the Singapore-based blockchain development company behind the game.

The drop would be the quintessential feature of the NFT cricket game since people would be able to find the nature of gameplay that the game would present. Also, the game’s “Loot Box Drop” could give out valuable hints on the utilities the NFTs might provide. As per the only official announcement so far, the NFT cricket game would be beneficial for fans, collectors, and gamers alike. The drop is expected to take place in April 2022, according to the roadmap provided on their website. The drop would mark the first step of the NFT cricket game’s advancement towards creating a special metaverse where fans, gamers, and collectors thrive alike while getting entertained and monetized for their time.

It is said that moments that look insignificant can change history forever, and it has been the case across history. Likewise, this drop happening on an unknown blockchain (at least for now) might look like a small moment in the whole blockchain world, but we should not forget that it is for the world’s first NFT cricket game. Cricket has a lot of fans globally, particularly in the Asian subcontinent, and this drop means a lot for them, especially with the drop coinciding with the unrivaled best franchise cricket tournament Indian Premier League (IPL). The timing of the announcement has generated a great deal of interest and following among cricket fans, gamers, and NFT enthusiasts. The crypto world has been embracing itself to witness one of the highly anticipated NFT drops of the NFT wave, and it looks like some existing records might be broken.

Does Your Website's Domain Name Affect Your Google Ranking and SEO?

Digital trends: the hottest in 2021 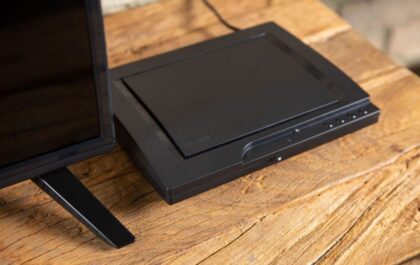